A critique to the expansionary austerity: Theoretical weaknesses and empirical counter evidence

The existing criticism to the expansionary austerity theory (EAT) has extensively addressed the methodological problems affecting the econometric techniques underpinning it. Relatively fewer efforts have been spent in showing its theoretical weaknesses, i.e. the rather extreme assumptions and circumstances under which an expansionary fiscal correction episode might effectively materialize. In this paper, we develop a more comprehensive critique, which moves both from the theoretical and empirical terrains. We first present a general short-run model, which shows how, even admitting for some crucial EAT-like assumptions and mechanisms, expansionary outcomes of fiscal corrections are very far from guaranteed. We then integrate the above theoretical investigation with an econometric model testing for the effectiveness of the mechanisms at the basis of the EAT. We consider a sample of developed economies composed by both monetarily sovereign and non-monetarily sovereign countries. Our time spell runs from 2007 to 2016 since that we are interested to assess the solidity of the EAT postulates in the post-crisis period. Our findings reinforce the validity of our critique. Since 2007, the core mechanisms of the expansionary austerity theory were not at work, to say the least. Austerity measures did not provide any expansionary impulse to economic activity since that the “expectation”, “financial” and “external” channels were inactive at best, or they acted in the opposite direction with respect to what EAT advocates would have suggested. Further, austerity per se did not restore any sense of credibility about public finance solidity on financial markets. Rather, it exacerbated financial turbulences and speculation on the market for sovereign bonds. Interestingly, austerity measures delivered perverse results precisely in those non-monetarily sovereign countries where they were thought to be mostly effective. 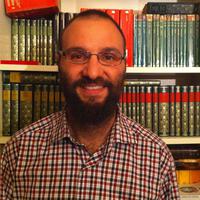 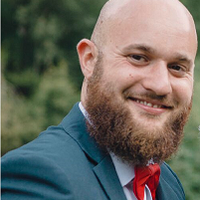